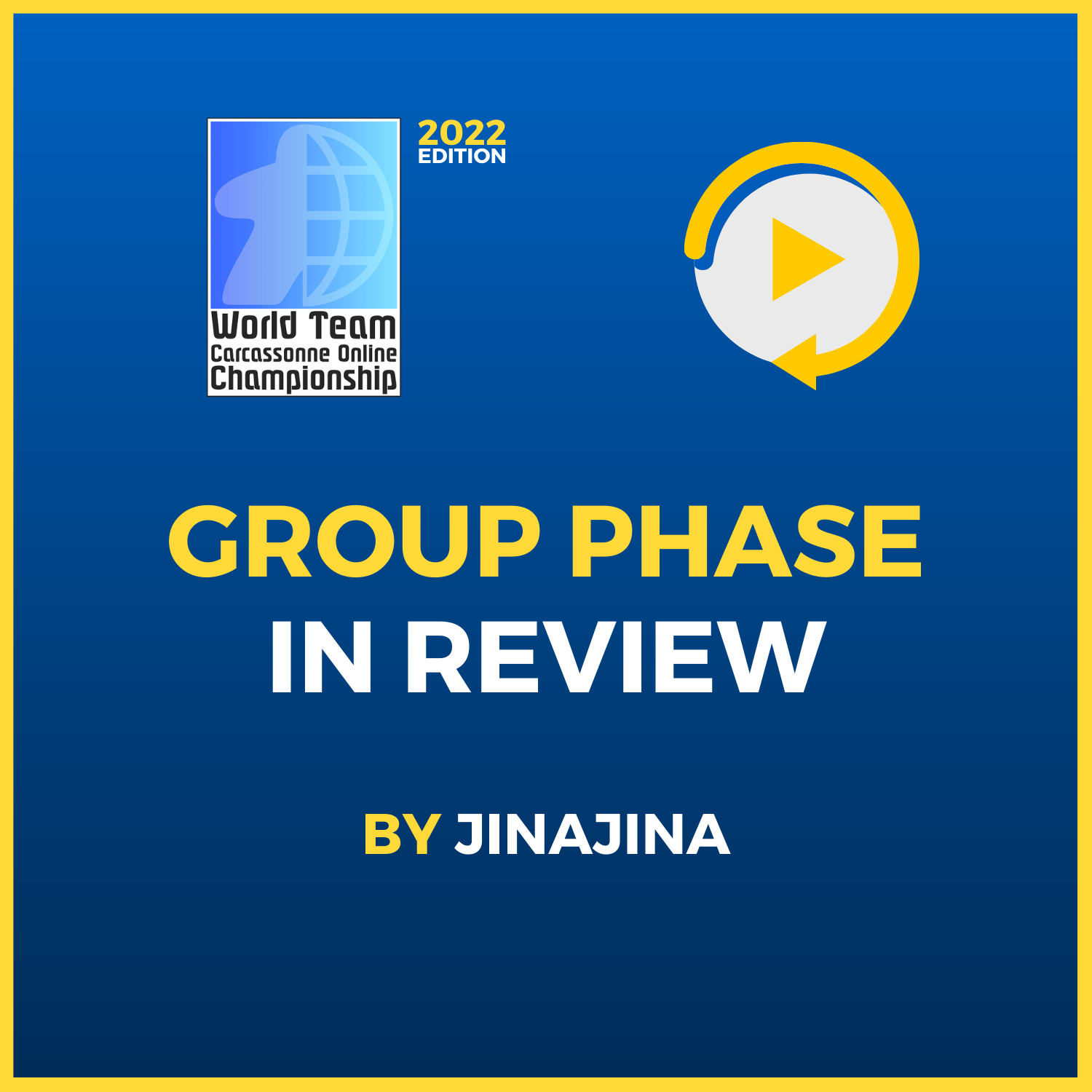 The group stage has ended and Japan, RCP, Portugal and Belgium are the 4 group winners who  automatically qualify for the quarter-finals. There they will meet one of the 8 teams that qualified for the previous round.

In the previous round, we have Spain and Chile who will fight out a Spanish speaking duel to decide who will face Japan in the quarter-finals. Neighbours Mexico and USA will battle for a spot in the next round against RCP. The Netherlands or Catalonia will face Portugal and Belgium is awaiting the winner of the Asian duel between China and Taiwan.

–    After the  group stage, 12 teams are qualified for the knock-out stage: 3 from the Americas, 6 from Europe and 3 from Asia.

–    So, the Asian countries performed the best, with 60% of their teams qualified.

–    Of the 233 players who have been selected to participate in this competition, 229 played at least one duel.

–    All players together played a whopping 803 games!

–    Responsible for that were Belgium and Czech Republic, having had third game needed to decide 17 of their 25 duels (or 68%).

–    NOT one team managed to win all of their matches!

–    Belgium, Japan, USA and the Netherlands scored the best here, with losing only 1 of their confrontations.

–    RCP won the most duels (20), but they had a match extra being in a group of 7 teams. In the groups Mexico and Japan are reigning with 17 wins.

–    RCP also won the most games (43), but again…match extra. And again Mexico and Japan are sharing the record in the other groups (37).

–    Japan, Portugal & RCP won their group after losing their first match. (RCP even lost their first 2 matches). Only Belgium went for a different tactical choice.

–    France, Malaysia, Taiwan, Chile and Belgium were definitely the most exciting teams for our streamers. All their matches ended in a thrilling 3-2

–    Group B was the only group with 7 teams, which resulted in every team being ‘bye’ 1x.

–    Being ‘bye’ doesn’t benefit at all! All teams lost their match after being ‘bye’ the previous week. Maybe Spain got advantage of that remarkable statistic, being ‘bye’ the last one of the group and skipping a certain losing game.

–    26 players played every match of their team. Czech Republic, RCP & Colombia each have 3 players who did so.

–    A big bow to Arop, being the only player who haven’t lost a game!

–    Also JohnNoordwijk & Zwollywood won all of their games, but they only participated in 4 matches.

–    Spain had the most draws (4). They are perfectly in balance. 2W/2L and all with different players.

–    Sisi (Por) and gdarruda (Bra) got excited after their first draw and decided to play a second one. (both 1W/1L).

–    The most remarkable draw is the one between alenezavr (RCP) and IQIUB (ESP). That game ended 64-64 in favor of alenezavr, with 64 being the lowest winning score in the whole group stage.

–    The highest score in all games is 150. Congrats to mihnea27 from Romania! Fugaza (Arg) and Sedatriza (Col) share second place with a respectable 145.

–    The lowest TOTAL score was 116. Six players in 3 games managed that total, andvery time a player of RCP was involved. Do they like low score games?

–    Belgian captain N2xU tested the nerves of his team mates by ensuring the qualification of his team in the dying seconds of the deciding game after a thriller. He had 1:53 left with still 10 tiles to play, and chose to think for another minute, having less than a minute with 8 tiles left. He cheered hurray with only 2 seconds on the board!