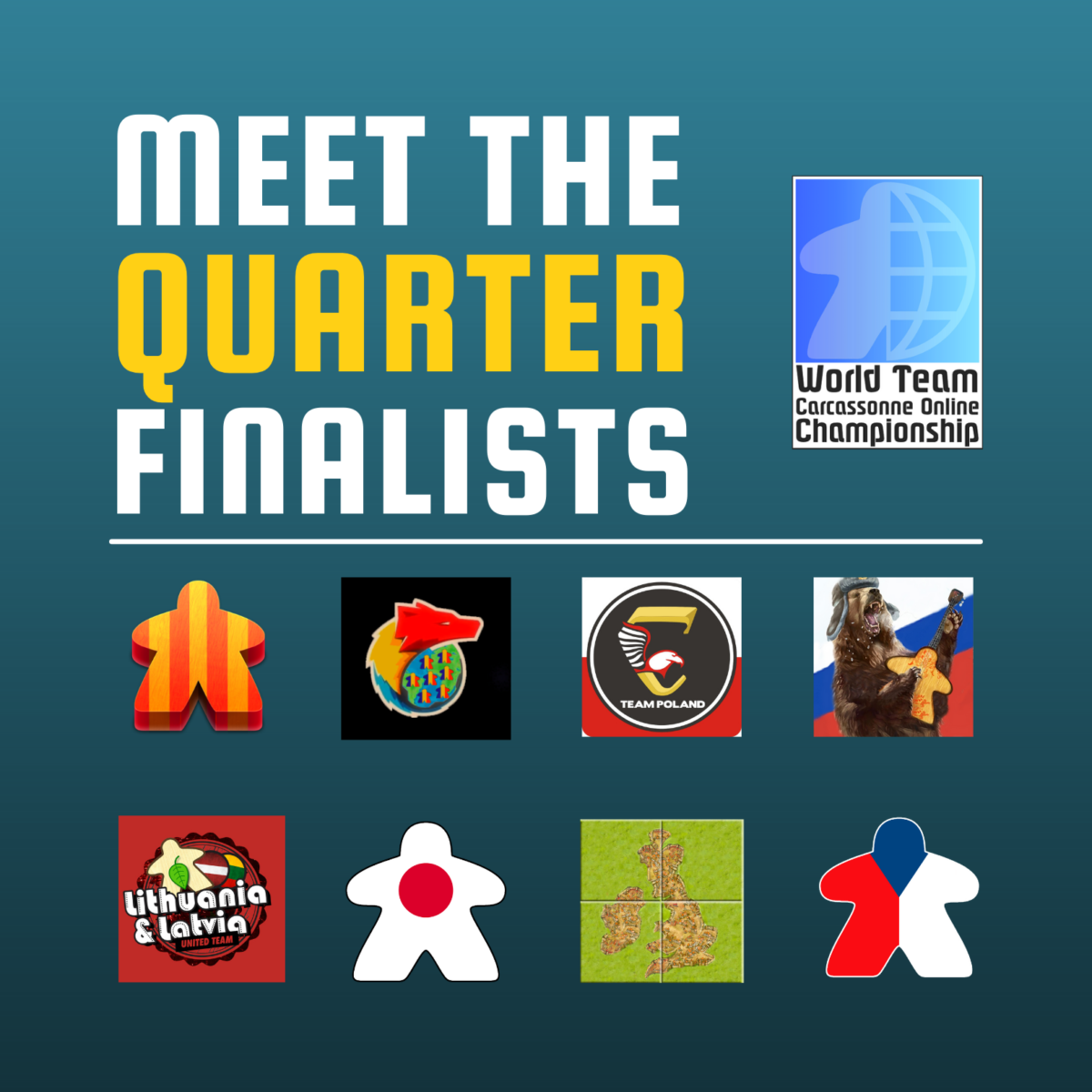 Within hours of starting the first of the WTCOC quarterfinal clashes, we spoke with the captains of the remaining 8 teams to learn a little more about how they got to this point in the championship.

These are the questions we asked them:

And these are his answers.