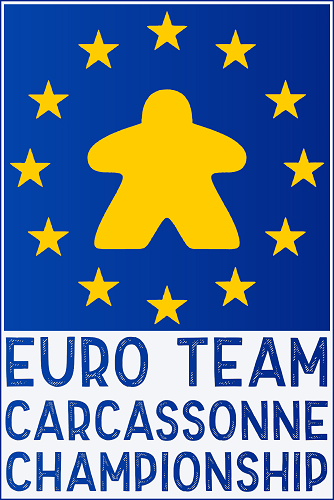 During the past week the first 4 qualifying matches of the final phase of the European Team Championship were played.

Of the 4 teams that have made it to the semifinals, it is worth highlighting the performances of Russia and Germany, who won a resounding 4-1 win over the Czech Republic and the Netherlands respectively. The other two qualifying teams were the United Kingdom and Ukraine, who beat Poland and Romania 3-2; These two eliminated teams had a former world champion in their lineups.

Once this round is finished, 3 teams from group A and one from group B remain in competition. The classification of the teams that are no longer in the championship is as follows (you can also see the World Cup classification)

Thus, the semifinal crosses are as follows. On the one hand, Russia, the best team in the first phase, will face Ukraine, a team that has improved its position in relation to the world championship. On the other, Germany, one of the favorites to win before starting the competition, will face one of the great sensations of the championship, England.

During this week it is expected that the battles of the semifinal round will be arranged, once we have the confirmed schedules you can check them here.

You can check the line-up of each team once it is available here.

From the organization we want to congratulate the classified teams and those who finish this adventure in the quarterfinal round.