Find below the complete rules of this Championship.

Teams will be made by players of the same countries or regions in which Carcassonne game has been published in their language. Only one team per country or region can register.

Where and when will it be celebrated?

The expected tournament schedule is as follows (based on a participation of 16 teams):

Schedule may evolve depending on the participation. However, the intention is that each team plays one match per week.

In order to register your team, you need to fill the following form indicating all the required information:

Deadline for registration is Saturday 9th of May, 14:00 Central European Time (CET)

How teams will be made?

Teams will be formed by a minimum of 5 players and a maximum of 10 players.

Each team will choose a captain who will be responsible for the communication with the opponent’s team captains and the organization of the tournament. The captain’s task will be to schedule games dates and report results to the organization.

Important: In order to run smoothly the tournament, it’s mandatory that at least half of the players of a team lined up during a match have a Premium BGA account during the celebration of the tournament. Therefore, if your team is made of only 5 players, at least 3 of them must be Premium. For your information, a monthly subscription is worth 4€.

Carcassonne.cat does not gain any advantage from the fact that players would subscribe to a Premium BGA account.

All teams will be randomly assigned to different groups, depending on participation. There are no top seeds for this first edition.

Matches will be played round robin, which means that each team will play against every other team from its group.

All the duels will have to be played at the same time. Date and hour will be arranged by the two teams captains playing in a time frame of one week.

In case of a tie in a game, the winning player will be the player who was not the initial player.

Best 2 teams of each group after the group stage will be classified for the knockout stage .

What happens to the alignments of Catalonia?

Catalonia must send their lineup within 36 hours prior to their match to the email of a team in the group that they do not face. This will be able to confirm that the alignment of Catalonia conforms to what has been presented.

Players 1, 3 and 5 from home team (left of table) and players 2 and 4 from away teams will create games. All of these players are Premium players according to the rules.The player creating the first game must push the “rematch” button in order to start the second game. If both players won one of the games and need to play a new third game the player who created the first and second games must push the “rematch” button again to ensure the sequence A-B-A where A is the starting player.

Any player exceeding the allowed time will lose the current game being played.

Example: Japan wins against Catalonia 4 duels to 1 with 9 games won and 3 games lost

The only prize will be to be crowned the best Carcassonne online team of the world. A badge will be awarded to the best team to remember its accomplishment.

Control of the fair development of the game?

We, as Carcassonne.cat, will try to cover all the possible misinterpretation and misconducts that could be done with the rules.

Two members of Carcassonne.cat who won’t play the tournament will be designated to rule the possible conflicts and rules misinterpretations in order to assure the highest level  of fairplay.

In case of a clear misconduct from a player, this player will be expelled from the Championship.

Who do I contact if I have any doubts or questions regarding the tournament?

Anyways, once your participation is confirmed, more specific and complete rules will be sent to you.

Duel: a duel refers to the confrontation between 2 players. The score of a duel will be determined by the result  of 2 or 3 games. Possible scores of a duel will be: 2-0, 2-1 and vice versa. The winner of a duel gives 1 point to his team. 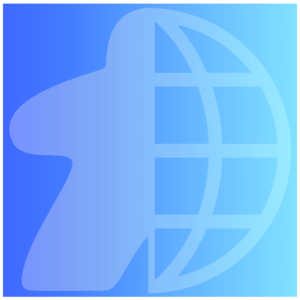 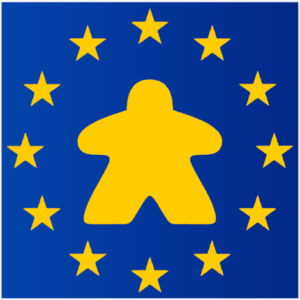